Bezard is the director of a CNRS research unit located in Bordeaux, the Institute of Neurodegenerative Diseases, which features preclinical and clinical researchers working towards development of therapeutic solutions.
He is also a Visiting Professor at the China Academy of Medical Sciences (Beijing, China) where he has set-up and manages a non-human primate facility dedicated to Movement Disorders.
He serves on the board of international organizations such as the Michael J. Fox Foundation and Parkinson’s UK. He is Associate Editor of Neurobiology of Disease and of Synapse, two leading journals in the field. He serves on the editorial boards of several other neurobiology journals. Besides consulting for several drug companies in the field of movement disorders, he is a co-founder of Treefrog Therapeutics (France). 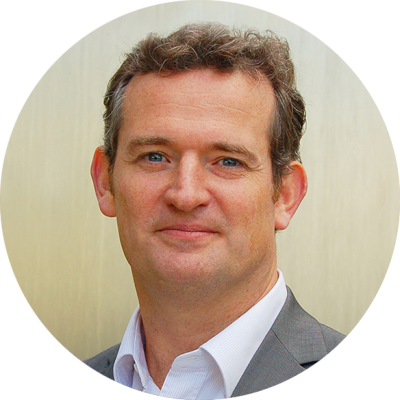