AD mild symptoms usually first manifest in individuals as much as 8 years before they are officially diagnosed with the disease. Short-term memory loss, difficulty to accomplish complex tasks, problems with semantic memory and understanding are the most common of the pre-dementia symptoms.

AD doesn’t affect all individuals the same way and symptoms frequency and severity is evaluated on a case-by-case basis.

Alzheimer’s Disease patients’ brains suffer both a degeneration and inflammation process. At the extracellular level within the brain, Beta-amiloïd epeptide starts to accumulate and form what is characteristically referred to as “plaque”. At the same time, Tau protein accumulates inside brain cells and provoke the formation of neurofibrils.

Progressively, a loss of neurons and synapsis in the cortex is observed, which causes the affected brain regions to retract (atrophia).

Tg models for in vitro studies

Please contact us for more information on our available AD models and assays. 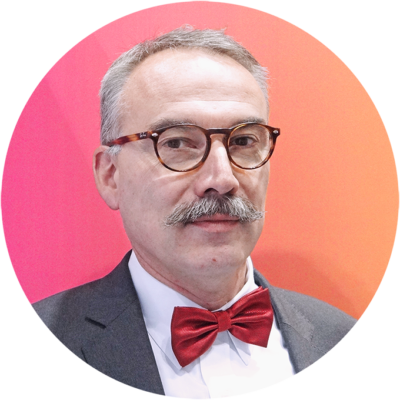 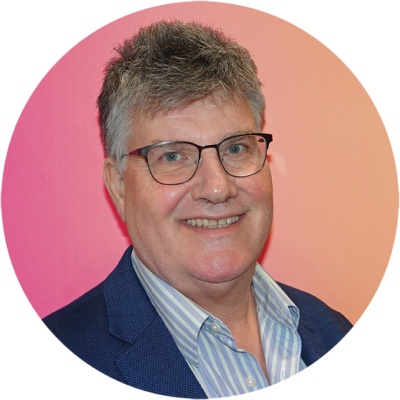 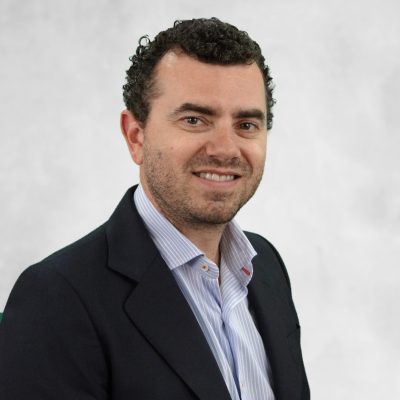 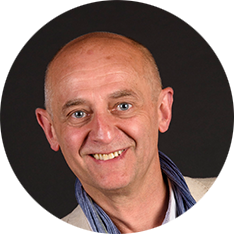 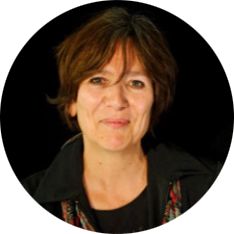 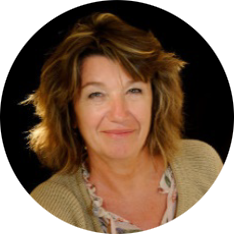