Alain Eschalier (MD, PhD, PharmD), certified in Pharmacology, Psychiatry and Human Biology is, since September 2018, Professor Emeritus at the Clermont Auvergne University. He is past Head of the Medical Pharmacology Department at the Faculty of Medicine and University hospital of Clermont-Ferrand. He was founding Director of research units on fundamental and clinical pharmacology of pain and of the current Inserm Unit 1107, Neuro-Dol focused on pain research.

One of his research topic, based on a reverse translational research strategy, is the optimization of the benefit/risk ratio of clinically effective analgesics, working either on their mechanism of action (paracetamol and antidepressants) or separation between their analgesic and adverse effects (opioids, to design substitutes). His other main topic is the pathophysiology of neuropathic pain with the aim to develop novel compounds or repositioning marketed drugs. He has authored 290 original papers (with a h-index, Web of Science, of 54) and several book chapters and has filed six patent applications.

Alain Eschalier is founding President of the private-public cluster named Analgesia Partnership focused on innovation against pain and of the foundation Institute Analgesia. This foundation develops and supports research programs to help chronic pain patients through a strategy based on e-health and artificial intelligence, improve pharmacological innovation and inform patients and physicians on pain strategies. Alain Eschalier was involved in the creation of two startups on pain.

Alain Eschalier was President of the University of Auvergne after being Vice-President for research for eight years. Among other charges, he was President of the local ethical committee for clinical research, President of the hospital’s committee to fight pain and head of the pain clinic at the university hospital in Clermont-Ferrand, member of the specialized scientific committee for Neurosciences at Inserm and of the national committee of Universities (for pharmacology). Expert for various national and international public structures, he was and is member of several boards of pharmaceutical companies. 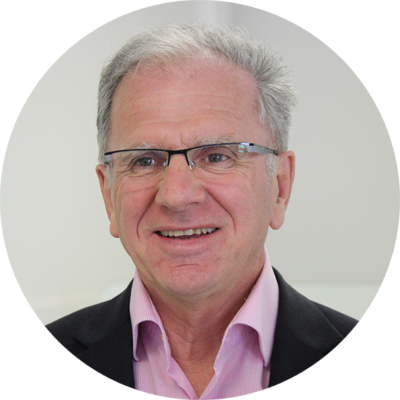